From Prison to President: The Letters of Nelson Mandela

On the centenary of Nelson Mandela’s birth, comes a new portrait of one of the most inspiring historical figures of the twentieth century. Arrested in 1962 as South Africa’s apartheid regime intensified its brutal campaign against political opponents, forty-four-year-old lawyer and African National Congress activist Nelson Mandela had no idea that he would spend the next twenty-seven years in jail. During his 10,052 days of incarceration, Mandela wrote hundreds of letters to unyielding prison authorities, fellow activists, government officials, and most memorably to his wife, Winnie, and his five children. Now, 255 of these letters—a majority of which were previously unseen—provide an intimate view into the uncompromised morals of a great leader. In this special evening at ALOUD, Sahm Venter, the editor of this collection and a former Associated Press reporter who covered and was witness to Mandela’s release from prison in 1990, along with Zamaswazi Dlamini-Mandela, the granddaughter of Nelson and Winnie who wrote the foreword, will share the stage with writers to bring these deeply moving letters to life.

Join us for a post-program reception in the Library’s courtyard! 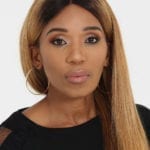 Zamaswazi Dlamini-Mandela is a granddaughter of Nelson Mandela and Winnie Madikizela-Mandela. She works as a business developer and is a public speaker and entrepreneur. Through her public speaking she is endeavoring to promote her grandparents’ legacy by sharing their message of youth empowerment through education, with a particular focus on gender equality. 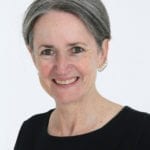 Sahm Venter worked as a journalist for over twenty years, mainly covering the anti-apartheid struggle, including Nelson Mandela’s release from prison in 1990 for the Associated Press and South Africa’s transition to democracy. Venter was a member of the editorial team for Nelson Mandela’s books Conversations with Myself and Dare Not Linger: The Presidential Years. She has edited and co-authored a number of books with some of South Africa’s most prominent freedom fighters including Winnie Madikizela-Mandela and Ahmed Kathrada. She is currently senior researcher at the Nelson Mandela Foundation. 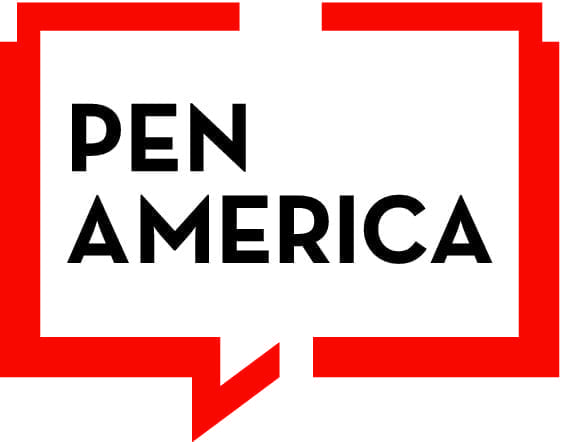 From Prison to President / Photos 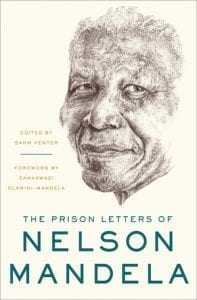