The Library Foundation of Los Angeles cordially invites you to join us for the sixth episode of “The Writer’s Cut.” This series celebrates the written word and how it comes to life on television thanks to the modern storytellers of our time: the writers who craft our favorite shows.

This installment features Damon Lindelof, creator, executive producer, and showrunner for HBO’s The Leftovers, and creator/showrunner of Lost. Lindelof has made a reputation for creating intense, character-based dramas that are heavily influenced by literature. He has worked in both television and film. He will be in conversation with writer/journalist Joel Stein discussing his influences, his writing process, the writer’s room, and more. 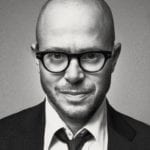 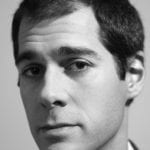