On Saturday, Feb. 20, actors, musicians, and celebrated Angelenos will join together to benefit the Los Angeles Public Library at the Eighth Annual Toast, hosted by the Young Literati of the Library Foundation of Los Angeles. Held at the historic AVALON Hollywood, the Young Literati’s biggest event of the year will be curated by philanthropist, […]

Mashing up food with music, live storytelling with video, conversations with beats and rhymes, join hip hop artist Rakaa Iriscience (Dilated Peoples), chef Roy Choi, and USC professor Josh Kun for a one-of-a-kind Los Angeles evening. On Sunday, August 9 at The Regent Theater, “To Live and Dine in L.A.: A Live Mixtape,” will […] 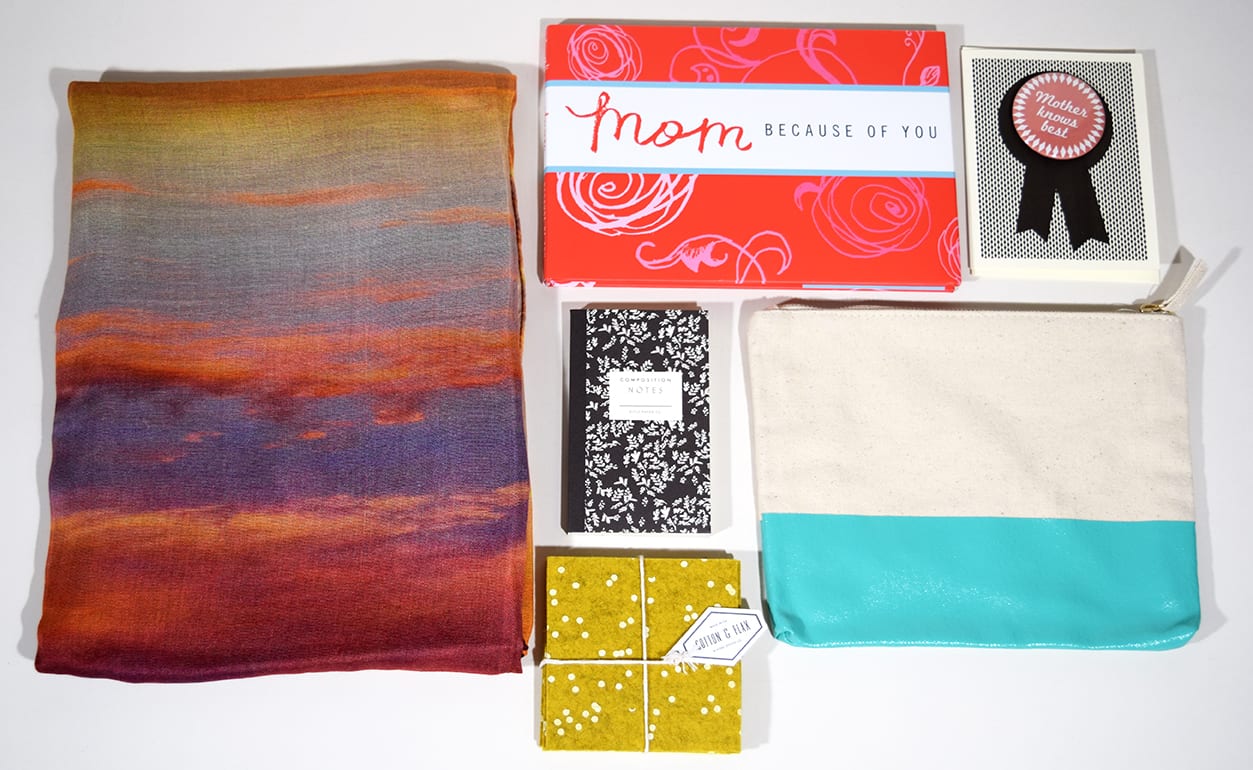 Moms are our favorite people. They deserve only the very best on Mother’s Day. So, why not pamper them with something awesome from The Library Store? Whether it’s a scarf, a book, or a journal, we have something that will make her really happy. Here are some of our suggestions: Pictured: Los Angeles Sunset Scarf, $125; Mom: Because […] 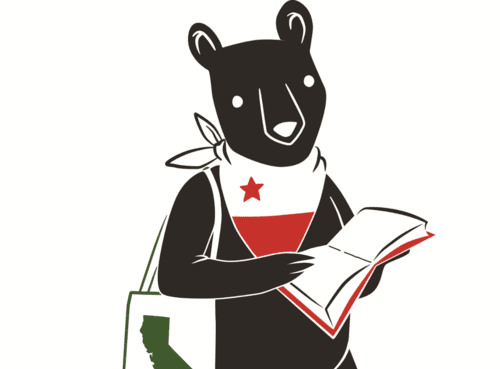 Join The Library Store in a country-wide celebration of books and independent bookstores this Saturday May 2! To commemorate the day, we’re hosting an “after party” for Los Angeles Public Library’s program “Southern California Surf Music, 1960 – 1966” with author John Blair. We’ll be snacking on tasty treats and sipping on tasty drinks. We’ll also […] 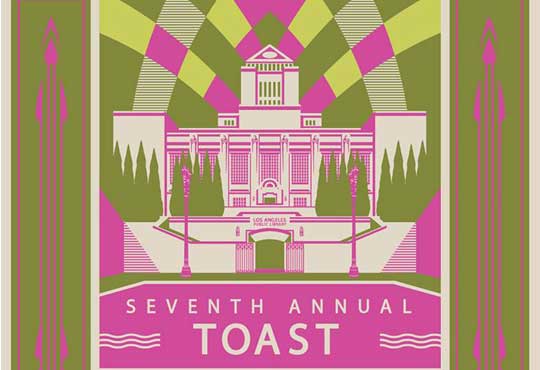 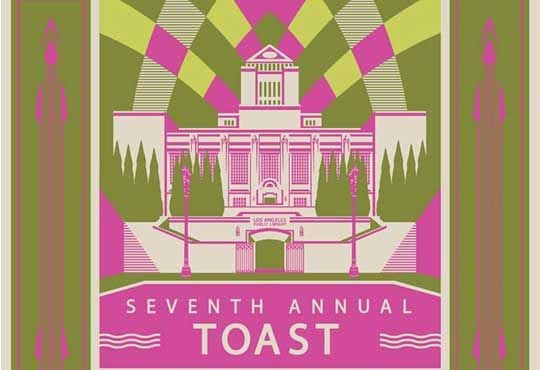 On Saturday, March 28, raise your glass with the Library Foundation’s Young Literati for the Seventh Annual Toast to benefit the Los Angeles Public Library. Celebrating the delicious and diverse literary history of L.A., the gathering will feature L.A’s best and brightest—including a DJ set by artist and activist Shepard Fairey and lively readings from the Library’s vast collections by actress Gillian […] 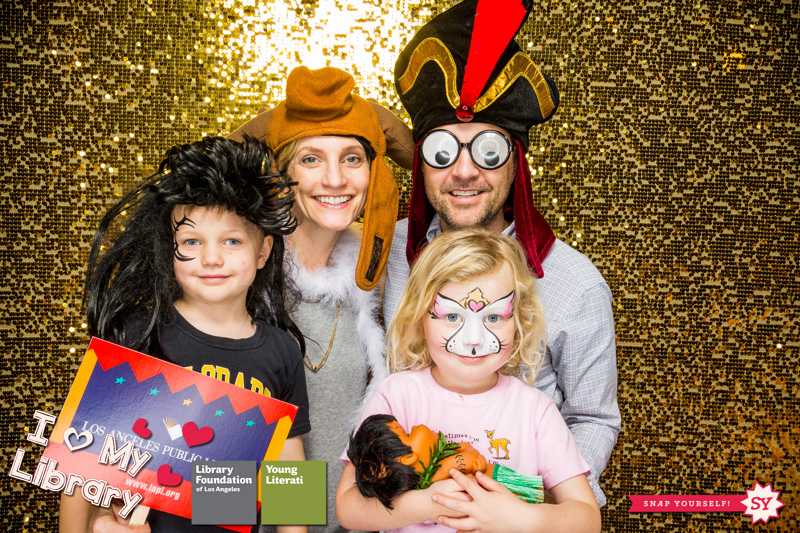 On Sunday, the youngest of the Young Literati took over Central Library for a magical morning of books, crafts, photo shoots, face painting, story time, food, and all around fun. In the first-ever Young Literati Family Day, hosted by Honorary Chair Samantha Hanks (pictured left with her family), Young Literati Members celebrated their love for libraries with the tiniest readers–many […]

If you attended last February’s Lost & Found at the Movies with series curator John Nein, you’ll remember that he shared his list of favorite films from Sundance and other festivals that we should lookout for in the year ahead. Pawel Pawlikowski’s Ida was unequivocally at the top of that list. Like many last year who fell in love […]