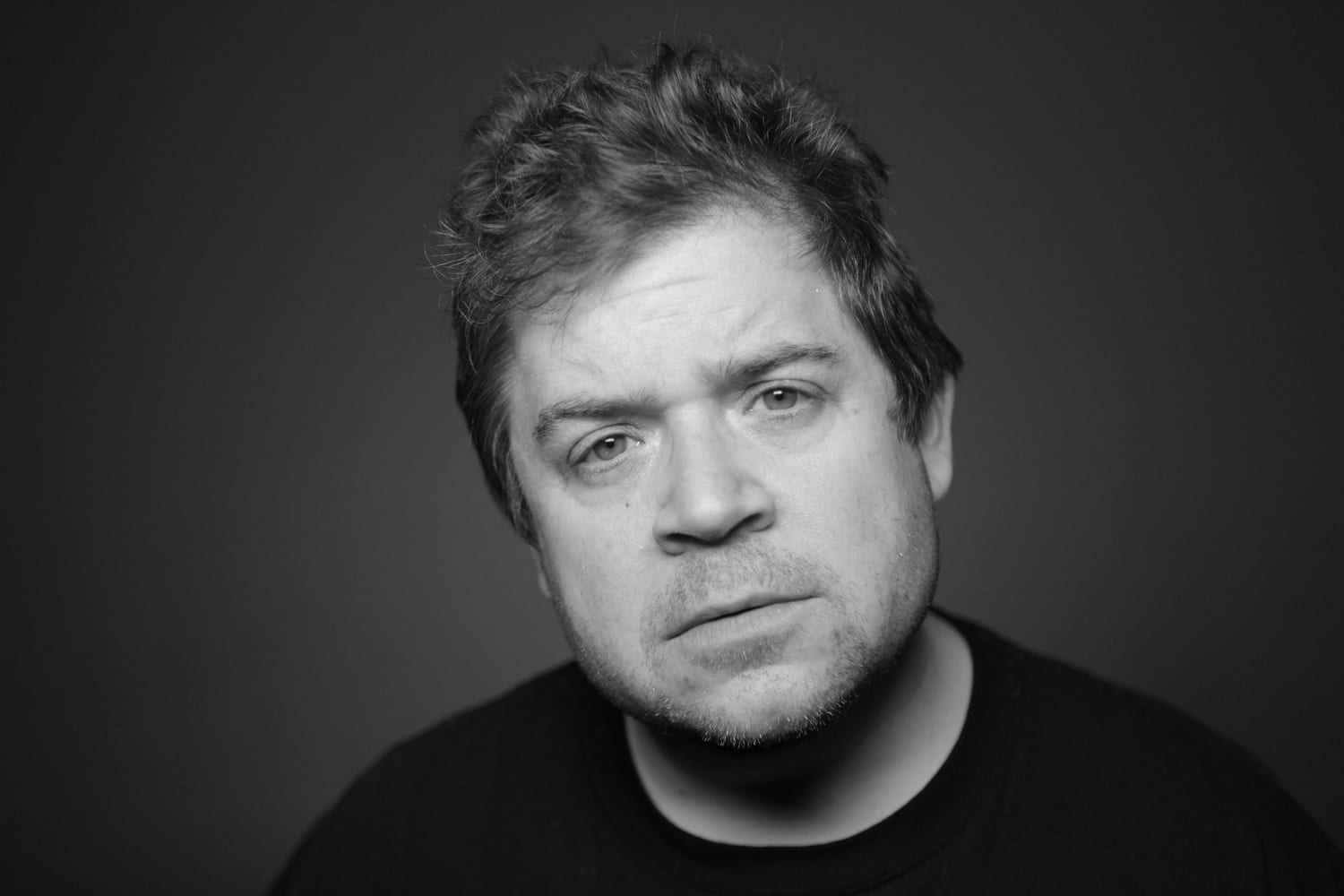 Before Patton Oswalt became a beloved fixture in comedy, film, and television, including roles in Young Adult, Big Fan, and Ratatouille, he was obsessively watching classic movies at the legendary New Beverly Cinema in Los Angeles. Discussing his new memoir which takes the reader on a journey into the mind of a film buff, next […] 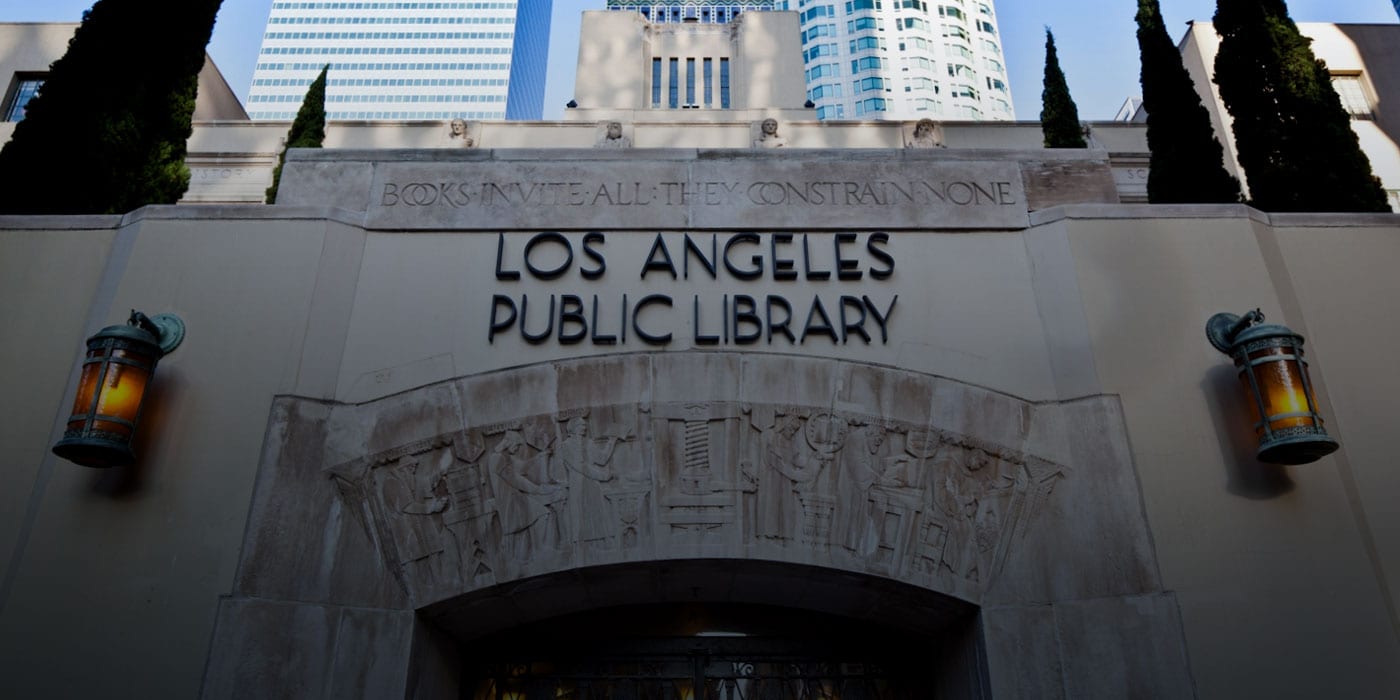 Every year thousands of Angelenos take part in the many educational and cultural programs, resources, and services at the Los Angeles Public Library. Before we look ahead to what will be an exciting new year at the Library, here’s a look back at some of the diverse activities supported by the Library Foundation in 2014. […]

The epic journey of the Library Foundation’s month-long, city-wide celebration, The L.A. Odyssey Project, docks at the Central Library this Saturday, October 25, for a marathon reading of Homer’s epic poem. The words of Homer were originally spoken aloud to rapt audiences, and to relive this oral tradition “Our Odyssey: A Reading of Homer’s Epic By the […]

It’s October, which means The L.A. Odyssey Project will begin its journey into the neighborhoods of Los Angeles to explore the connections between literature, history, science, and the humanities to shine a distinctly Southern California light on Homer’s epic poem. From a Cyclops puppet show, to bike riding with Lotus Eaters, to a marathon public […]

“This is a great Library and it has a wonderful history because it is a Phoenix of a Library. It was reborn from ashes,” said Susan Sontag of the Los Angeles Public Library. On September 20, the Library Foundation of Los Angeles will celebrate its 22nd anniversary with a gala to benefit the great Los […]

The kids may be going back to school, but the summer is not over for the Young Literati. This Saturday, the Young Literati are invited to gather in Santa Monica for a proper send-off to the season of long sunsets and frosty cocktails. Raising their glasses to this past year of incredible support for the […]

Los Angeles has been a “character” in countless films. On Thursday, July 24, the latest edition of Lost & Found at the Movies, the Library Foundation’s new series celebrating the art of cinema and the vitality of film culture, will explore the myriad ways L.A. has appeared in cinema —from the earliest images of the […]

The Library Store will be holding its annual sale starting this Friday, May 30! Stop on by The Library Store for a huge selection of items marked down 50% to 75% off. Sale’s on while supplies last, so shop early for the best selection. New items will be added daily. The selection will include jewelry, […]

This weekend thousands of authors and booklovers will be grabbing their sunhats and hitting the lawns of USC for the Los Angeles Times Festival of Books. And for participating authors and Library Foundation Members, the festivities will continue long after the sun goes down as the Third Annual Book Drop Bash kicks-off at downtown’s historic […]

A gift made in one’s name is always a meaningful way to mark a special occasion or to remember or honor a beloved family member, respected friend, or colleague.

When you make a Memorial or Honor gift to LFLA of $100 or more, we’ll send your honoree or their family a card acknowledging your generosity.