There’s one major aspect of the popular Gold Rush lore that few Californians today know about: during that period, California’s Indian population plunged from perhaps 150,000 to 30,000, much of the decline from state-sponsored slaughter. Addressing the aftermath of colonization and historical trauma, two leading scholars explore the miraculous legacy of California Indians, including their extensive contributions to our culture today. Join us for a conversation with Greg Sarris, scholar/author and Chairman of the Federated Indians of Graton Rancheria in northern California, and UCLA historian Benjamin Madley, author of the groundbreaking study: An American Genocide: The United States and the California Indian Catastrophe, 1846-1873.

Join us for a post-program reception in the Library’s courtyard! 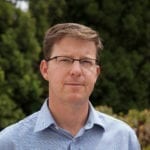 Benjamin Madley is an historian of Native America, the United States, and colonialism in world history. Born in Redding, California, Madley spend much of his childhood in Karuk Country near the Oregon border where he became interested in the relationship between colonizers and indigenous peoples. He earned a Ph.D. in History at Yale University and writes about American Indians as well as colonization in Africa, Australia, and Europe. His first book, An American Genocide: The United States and the California Indian Catastrophe, 1846-1873 received the Los Angeles Times Book Prize for History, the Raphael Lemkin Book Award from the Institute for the Study of Genocide, and the Heyday Books History Award among many others. 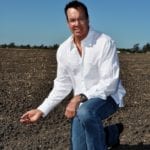 Greg Sarris received his Ph.D. in Modern Thought and Literature from Stanford University, where he was awarded the Walter Gore Award for excellence in teaching.  He has published several books, including Grand Avenue, an award-winning collection of short stories, which he adapted for an HBO miniseries and co-executive produced with Robert Redford.  He is serving his thirteenth elected term as Chairman of the Federated Indians of Graton Rancheria.  Formerly a full professor of English at UCLA, and then the Fletcher Jones Professor of Creative Writing and Literature at Loyola Marymount University, Greg now holds the position of Federated Indians of Graton Rancheria Endowed Chair of Sonoma State University, where he teaches a number of courses in Creative Writing, American Literature, and American Indian Literature.

Main Image: Members of the Round Valley Indian Tribe retrace the 1863 route of the Nome Cult walk, a forced relocation of Indians from Chico, Calif., to Covelo, CA. (United States Forest Service) 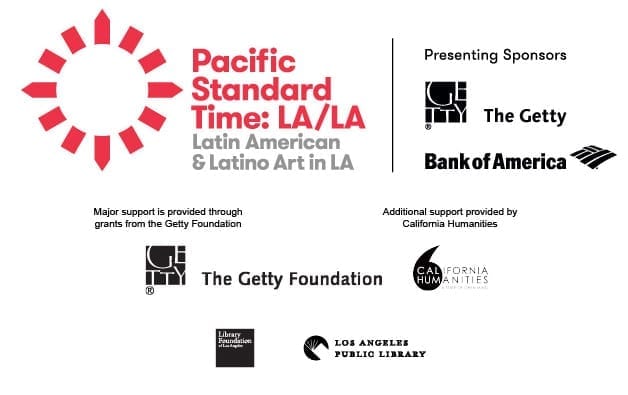