From growing up as a devout woman from a modest family in Saudia Arabia to becoming an unexpected leader of a courageous movement to support women’s right to drive, Manal al-Sharif recounts her life’s journey in her ferociously intimate new memoir Daring to Drive: A Saudi Woman’s Awakening. When working in the male-dominated field of computer security engineering in her twenties, al-Sharif was labeled a slut for chatting with male colleagues. Her teenage brother chaperoned her on business trips, and while she kept a car in her garage, she was forbidden from driving down city streets behind the wheel. No longer able to tolerate the Saudi kingdom’s contradictions, al-Sharif stood up to a kingdom of men—and won. Discussing her powerful story of resilience with Kelly McEvers, co-host of NPR’s All Things Considered, al-Sharif explores the difficulties, absurdities, and joys of making your voice heard. 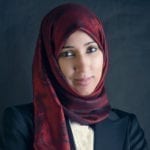 Manal al-Sharif was born in Mecca, Saudi Arabia, in 1979. In 2011, she was imprisoned for driving a car and charged with “driving while female.” The mother of two sons, she is now a leading women’s rights activist and has been lauded by TIME, Foreign Policy, Forbes, and the Oslo Freedom Forum. Watch her TED talk here. 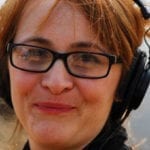 Kelly McEvers is a host of NPR’s All Things Considered and of the NPR podcast, Embedded. She was previously a Middle East correspondent for NPR, where she earned multiple awards for her coverage of the Syrian conflict. She has covered the Arab Spring, the war in Iraq, and the Ebola outbreak in West Africa. Her writing has appeared in The New York Times Magazine, Esquire, Foreign Policy, The New Republic, The New York Review of Books, and Slate. Her radio work has also aired on This American Life and the BBC. She lives in Los Angeles. 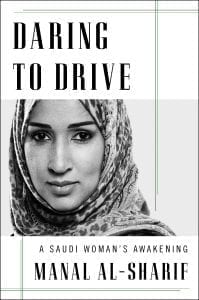 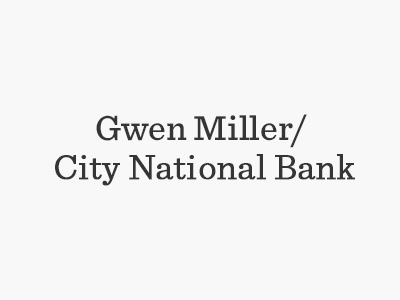 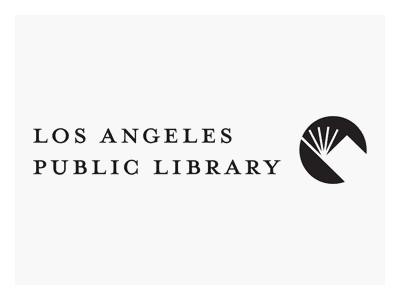