I just love viewing L.A. history, particularly, when it involves people, books and reading. In honor of African American History Month, here are a few of my favorites from Los Angeles Public Library’s Photo Collection as well as some reading recommendations. I stand on the shoulders of women like Miriam Matthews, LAPL’s first African-American librarian. –Jené D. Brown, Librarian and Volunteer Services.

The first two images below are from Shades of L.A., an archive of photographs representing the contemporary and historic diversity of families in Los Angeles. Images were chosen from family albums and include daily life, social organizations, work, personal and holiday celebrations, and migration and immigration activities.

Friends at an Event

Portrait of a Woman

A signed portrait of Miriam Matthews, the first African American librarian in Los Angeles who worked at Los Angeles Public Library from 1927 to 1960. 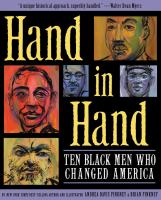 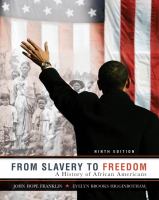