Since 1933 the Kirkus Review has helped readers wade through the ever-expanding tide of new releases with that necessary critical look at books before they’re hot off the press. Three hundred thousand reviews later, readers have grown to trust the much-coveted Kirkus star as the mark of a good read. With the busy fall publishing season underway, we checked in with Kirkus’ Features Editor Claiborne Smith to offer Angelenos a few specially selected recs for some note-worthy new and upcoming reads.

The Goldfinch by Donna Tartt 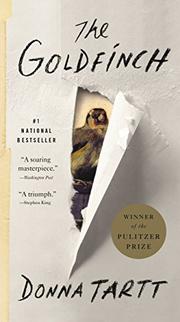 “It’s epically long, but one of my favorites so far this fall. It’s about an orphan, a guy who grows up in New York City. He’s on the way to a parent-teacher conference with his mom in middle school and they stop at a museum and there’s a terrorist explosion. There’s a moral lesson throughout Tartt’s drawn out American narrative—the book is about being true to yourself and about how taking responsibility is a series of decisions.” 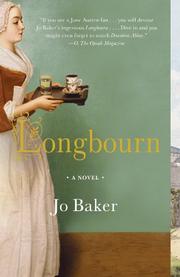 “Longbourn is the estate in Pride and Prejudice. One of the rare novels about physical labor that’s really interesting—she takes the servants of Pride and Prejudice and tells their story. It’s a re-imagining like Wide Sargasso Sea that takes classic literature and messes with it for exciting results. Great for Jane Austen fans.” 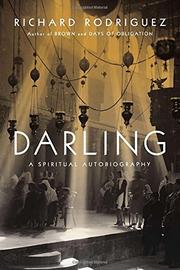 “A thoughtful essayist with a new book where he talks about being gay and growing up Catholic. He always has an iconoclastic take on America.” 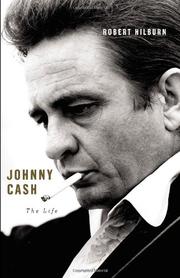 “This is coming out October 29, and at 700 pages, this is going to be the definitive biography of Johnny Cash for quite some time. Hilburn was the chief pop music critic for the Los Angeles Times for more than three decades and he has interviewed people that other reporters haven’t reached—he goes deep into Cash’s history in gospel and his early childhood. You get a very human picture about how Cash was at war with himself, including when Cash first got hooked on amphetamines in 1957—a time when people didn’t understand addiction. It’s a sad story, but shows how his art drew on his suffering.”

A Life of Barbara Stanwyck: Steel-True 1907-1940 by Victoria Wilson

“A huge bio that will be out on November 12 and of interest to Hollywood fans. Wilson is a long time editor at Knopf, and Simon and Schuster is publishing this book, so lots of people in the industry are buzzing about it.”

Mad as Hell: The Making of Network and the Fateful Vision of the Angriest Man in Movies by Dave Itzkoff

“Another book coming out that should be of interest to people in L.A. It’s about the making of the movie Network in the mid-70s and all the controversies it engendered, by Dave Itzkoff, a New York Times culture writer. It comes out on February 18, 2014.”

Place your hold on these recs at lapl.org today!